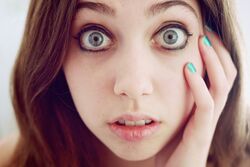 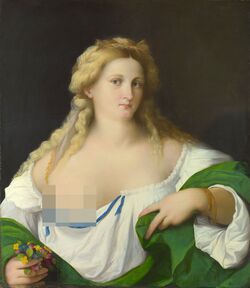 "Hairless except the eye brows and the head." 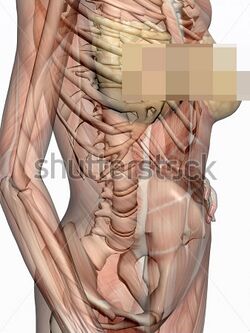 These virgins are so beautiful, pure and transparent that "the marrow of the bones of their legs will be seen through the bones and the flesh." 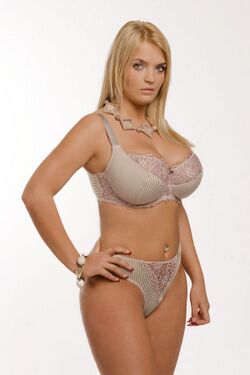 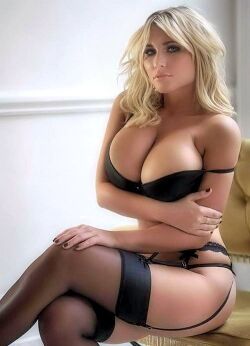 With large, round breasts which are not inclined to hang. 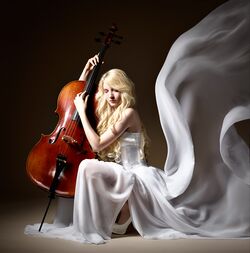 Each religion promises a reward after dying if it is faithful in life, for example:

The rewards mentioned above are based on peace, power and wealth. The Muslim religion focuses exclusively on sex (this reward is special for males):

In Islam, the concept of 72 virgins (houri) refers to an aspect of Jannah (Paradise). This concept is grounded in Qur'anic text which describe a sensual Paradise where believing men are rewarded by being wed to virgins with "full grown", "swelling" or "pears-shaped" breasts. Conversely, women will be provided with only one man, and they "will be satisfied with him".

Orthodox Muslim theologians such as al-Ghazali (died 1111 CE) and al-Ash'ari (died 935 CE) have all discussed the sensual pleasures found in Paradise, relating hadith that describe Paradise as a slave market where there will be "no buy and sale, but... If any man will wish to have sexual intercourse with a woman, he will do at once."

It is quoted by Ibn Kathir, in his Qur'anic Commentary, the Tafsir ibn Kathir, and they are graphically described by Qur'anic commentator and polymath, al-Suyuti (died 1505), who, echoing a hasan hadith from Ibn Majah, wrote that the perpetual virgins will all "have appetizing vaginas", and that the "penis of the Elected never softens. The erection is eternal".

The sensual pleasures between believers and houri in Paradise are also confirmed by the two Sahih collections of hadith, namely Sahih Bukhari and Sahih Muslim, where we read that they will be virgins who are so beautiful, pure and transparent that "the marrow of the bones of their legs will be seen through the bones and the flesh", and that "the believers will visit and enjoy them".

Characteristics of the virgins

There are several descriptions related to houri that are found in various Islamic references. Some include:

Retrieved from "https://giantess.miraheze.org/w/index.php?title=72_virgins&oldid=34428"
Categories:
Cookies help us deliver our services. By using our services, you agree to our use of cookies.